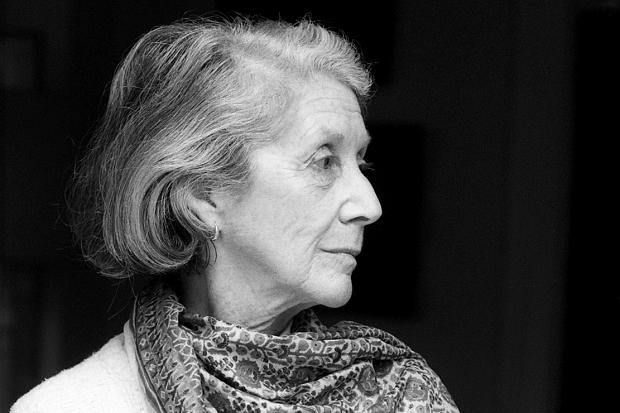 INTERVIEWERWhat role do you feel politics and the constant conflict it evokes in South Africa have played in your development as a writer?GORDIMER
Well, it has turned out to have played a very important role. I would have been a writer anyway; I was writing before politics impinged itself upon my consciousness. In my writing, politics comes through in a didactic fashion very rarely. The kind of conversations and polemical arguments you get in Burger’s Daughter, and in some of my other books—these really play a very minor part. For various reasons to do with the story, they had to be there. But the real influence of politics on my writing is the influence of politics on people. Their lives, and I believe their very personalities, are changed by the extreme political circumstances one lives under in South Africa. I am dealing with people; here are people who are shaped and changed by politics. In that way my material is profoundly influenced by politics.