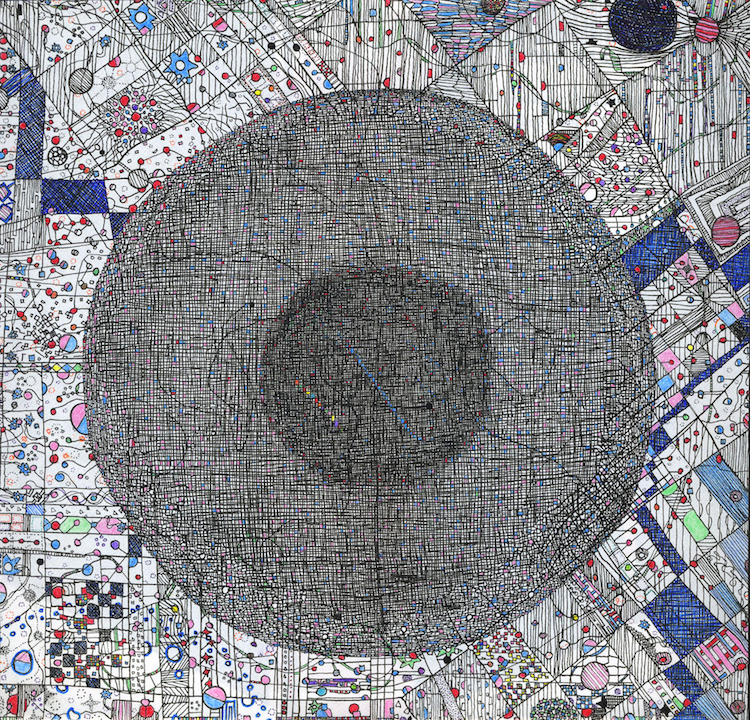 This is quite possibly the most in-depth critical analysis of Tao Lin’s work that exists. Written by Frank Guan for n+1‘s latest issue, it covers everything he’s ever written. Also, typically for an n+1 essay, it blends memoir with criticism:

Under pal, fluorescent lighting, I encountered “Tao Lin” for the first time in the computer lab of Potter Hall, the dormitory I was registered to live in for my senior year of college in Northern California, lasting from September 2008 to June 2009. I can’t be more precise than that about the time: it wasn’t an especially profound engagement, and the lab, unscheduled, open all the time to anyone who had a key, seemed as immemorial as the climate outside, just past the windows, not to mention I was reading an ephemeral source of news.

The Gawker article was half bemused and half dismissive; it was probably the one by Moe Tkacik posted on August 22, 2008, but read sometime later than that date. The point was that I learned of the existence of Tao Lin, a novelist selling shares of his not yet published—Gawker claimed it hadn’t yet been written—novel. I thought something neutrally along the lines of “Asian” and “Andy Warhol,” and didn’t hear or think about him for about the next five years.

It was a strange last year of school, a period of partial disembodiment and general, even multitracked, confusion; I spent most of my time on or near a futon in a graduate housing residence where my friend Ben Wang, pursuing a master’s in chemical engineering, and his girlfriend, Mariko Kotani, occupied a bedroom. I had known them since our freshman year, but they had graduated on time. Helplessly grateful for their hospitality, I failed to say so to them as often as I should have. I just hoped they understood, silently. Ben lent me his old laptop, a Dell, I think; I used it to watch Koreans expend enormous energies playing, live, professionally, and on competing teams, a real-time strategy computer game called Starcraft: Brood War. I also played Civilization III and, when Ben and Mariko were awake and interested, the World Tour version of Guitar Hero. I was in some classes, but none of the reading material, aside fromFrankenstein and certain lines by several marginal Victorian poets (“So far between my pleasures are and few”), was especially memorable.

Given my time at college, grad school seemed preposterous. The job market for my kind was laughable. In every way, I was exhausted. New York, perhaps? But media sometimes have overarching messages, and Gawker’s seemed to be, Don’t go to New York, ever; to hold out hope, I creatively misread this as, Don’t go to New York with nothing. I decided to finish my translations into English of a notorious French poet, then go to New York, where I would, “somehow,” I thought, get them published.

And I went home to my family’s countryside estate. It was almost like an old Eurasian novel—except by “countryside estate” I mean the cheapest house in the “estates” section of a subdivision of a white-flight suburb roughly fifteen miles northeast of Louisville, a house whose installments the family had only just paid off, its first one ever in America. Still, why not treat it like a novel, if only, like The Idiot, to skip time without explaining? Three years passed; I flew from Louisville to LaGuardia, with a changeover at Baltimore, in August 2012; if the Baudelaire had been published, don’t you think that I’d be telling you about it?

I met Tao Lin in person this past summer at a spacious Dumbo bookstore called the Powerhouse Arena, where an event to celebrate the launch of his new novel was being held. I hadn’t come because I’d heard more about him. A close friend of a new friend (they had both been interns at the same publishing house) of a friend (they had both attended Yale) had become an editor, edited Taipei: it was his event, his victory as well. I debated buying a copy and decided, curiously, that I would. When I offered Tao a black ballpoint pen to sign, he held up, in a wordless and, I thought, amusing way, the black marker he’d been using.

Five days later I referred to myself, in an email to a friend, as being “absurdly grateful” for the book. I told her that I planned to write about it. I typed that I was absolutely sure that no one could explain Taipei more thoroughly than me. The book possessed a firm and eerie tone, a tone predicated on a lucid knowledge of the difficulty of its own transmission, and there was warmth to it as well, albeit tenuous—warmth engaged in a quiet, violent struggle to emerge from lukewarmth. The book was difficult—not ostentatiously so, but in a necessary manner: it was, unmistakably, I felt, created by a human being not because he could afford to show it off to others, but because, in relation to himself, he couldn’t afford not to comprehend or to express: powerfully, elaborately, and succinctly, without vanity or malice, it said the things he had to, and it left.