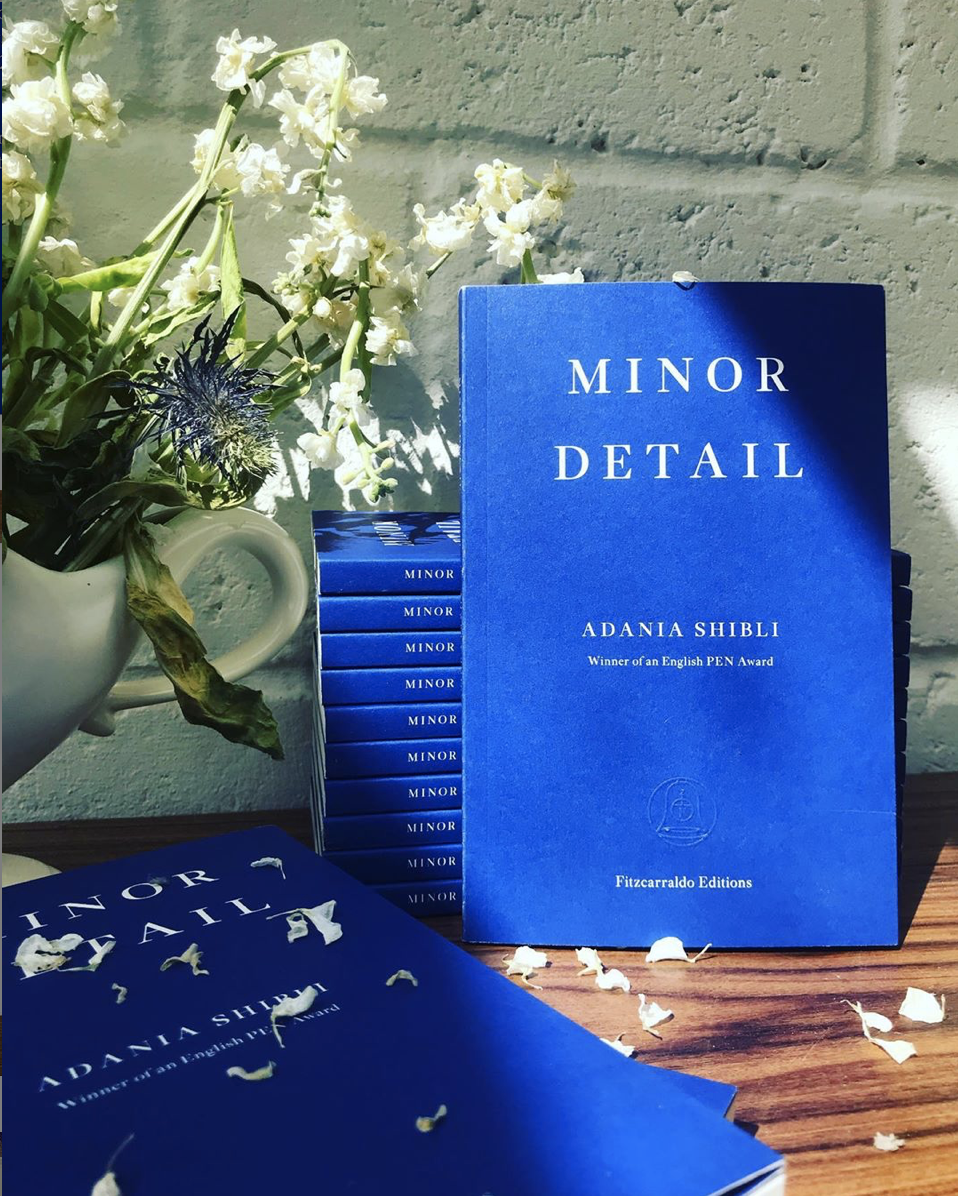 ‘All novels are political and Minor Detail, like the best of them, transcends the author’s own identity and geography. Shibli’s writing is subtle and sharply observed.’
— Fatima Bhutto, Guardian

‘A sophisticated, oblique novel about empathy and the urge to right wrongs’
— Anthony Cummins, Observer

‘Shibli writes to both give voice and honor silence; Jaquette does the same, rendering her prose with a sharpness that pulls us along, on edge.’
— Asymptote