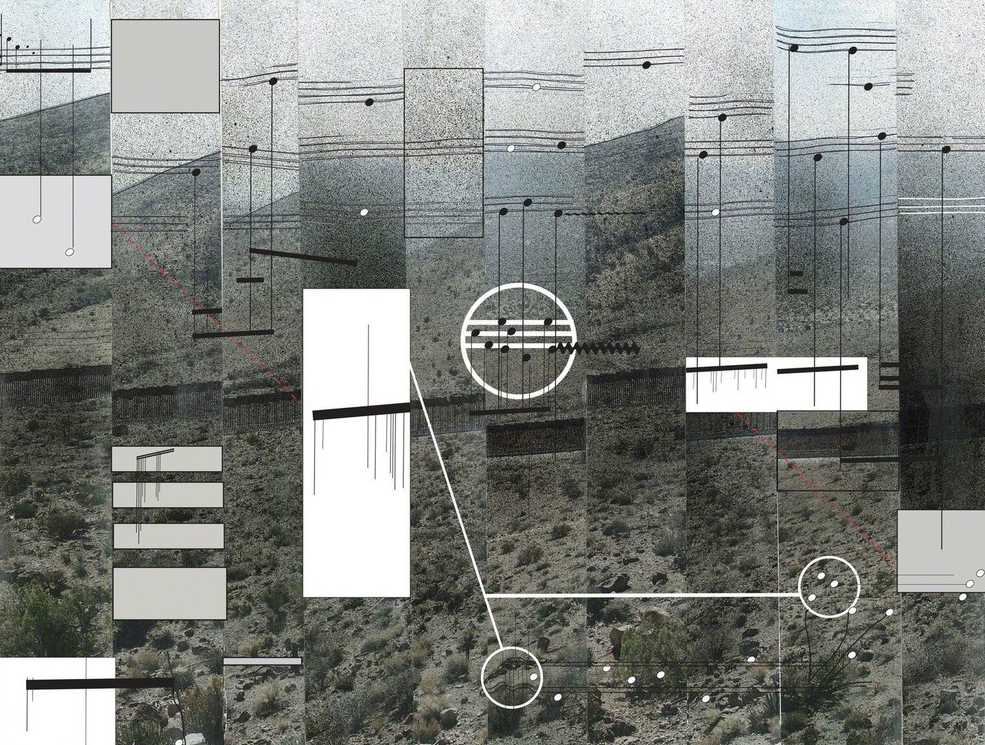 In an excerpt from his book The New Analog, Damon Krukowski looks at the aesthetics of noise in analog music—and what we’ve lost in the transition to digital recordings.

My favorite records sound the worst, because I’ve played them the most. Each time a needle runs around an LP, it digs a little deeper into the grooves and leaves its trace in the form of surface noise. The information on an LP degrades as it is played—as if your eyes blurred this text, just a bit, each time they ran across it.

Analog sound reproduction is tactile. It is, in part, a function of friction: the needle bounces in the groove, the tape drags across a magnetic head. Friction dissipates energy in the form of sound. Meaning: you hear these media being played. Surface noise and tape hiss are not flaws in analog media but artifacts of their use. Even the best engineering, the finest equipment, the “ideal” listening conditions cannot eliminate them. They are the sound of time, measured by the rotation of a record or reel of tape—not unlike the sounds made by the gears of an analog clock.

In this sense, analog sound media resemble our own bodies. As John Cage observed, we bring noise with us wherever we go:

For certain engineering purposes, it is desirable to have as silent a situation as possible. Such a room is called an anechoic chamber, its six walls made of special material, a room without echoes. I entered one at Harvard University several years ago and heard two sounds, one high and one low. When I described them to the engineer in charge, he informed me that the high one was my nervous system in operation, the low one my blood in circulation. Until I die there will be sounds.

Silence is death, the ACT UP slogan painfully reminded us at the height of the AIDS epidemic in 1987. Why seek it out as a part of our musical experience?