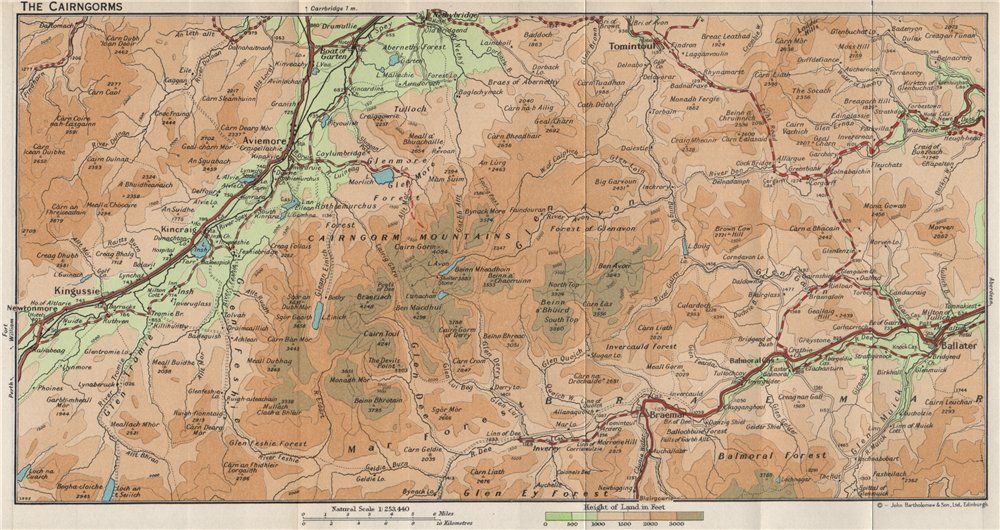 Robert Macfarlane looks back to four great works of travel literature published in 1977, for Granta:

Exactly forty years ago, modern travel writing had its annus mirabilis. Patrick Leigh Fermor published A Time of Gifts, the opening book of his now-classic trilogy about walking from the Hook of Holland to Constantinople; Bruce Chatwin published his first and best book, In Patagonia; and John McPhee published Coming into the Country, his landmark exploration of Alaska and its communities. Another exceptional book, very different to the other three, not least in that it was by a woman, also appeared in 1977 – but for the moment I will leave it unnamed.

It is no accident that the late 1970s should have seen such a surge of travel-writing excellence. These books all arrived towards the end of a decade in which international air travel had become widely affordable, and in which globalisation had begun to standardise even far-flung places. Such developments posed serious challenges for travel writing in what might be called its late-imperial mode, whereby the discovery of terra incognita was the default aim, and the heroic male adventurer the default protagonist. How was the ‘other’ to be encountered when the world was homogenising so rapidly? How was valour to be performed upon such a crowded stage? Susan Sontag diagnosed the problem as terminal in 1984, declaring travel writing to have become a ‘literature of disappointment’, unable – like the empires that had chiefly whelped it – to come to terms with its dwindling demesne and diminished responsibilities. Sontag was wrong, though. The crisis of territory didn’t hobble travel writing – it revolutionised it. The best writers rose to the challenge by seeking not originality of destination, but originality of form.

Certainly, Chatwin, McPhee and Leigh Fermor could hardly have been more contrasting as stylists. This is Leigh Fermor describing a sunset:

The flatness of the Alföld leaves a stage for cloud-events at sunset that are dangerous to describe: levitated armies in deadlock and riderless squadrons descending in slow motion to smouldering and sulphurous lagoons where barbicans gradually collapse and fleets of burning triremes turn dark before sinking.

This is Bruce Chatwin describing a sunset:

In a brick-red sunset I came to the cottage of a German. He lived with a scrawny Indian boy.

And this is John McPhee describing a sunset:

The air was cool now, nearing fifty . . . We sat around the campfire for at least another hour. We talked of rain and kestrels, oil and antlers, the height and the headwaters of the river. In the night the air and the river balanced out, and both were forty-six at seven in the morning.

Fermor’s sunset is epic, reflexive, an event of style, a sentence which burns itself magnificently down in honour of the day’s own inferno. He knows the risks he is taking with his tone (the cloud-events are ‘dangerous to describe’) but writes with the confidence of a hyperbolist good enough to earn his excess: meteorology-as-battle, the gradual combustions, the Germanic delay of that last vital verb until, at last, it is reached and the whole scene subsides to its close.

Chatwin’s sunset is sparse, incidental – atmospheric in a literal sense. It is a caption, really, written by a man who had worked as caption writer and cataloguist at Sotheby’s. Chatwin’s prose has often been celebrated for its clarity, and he achieved this clarity by subtraction, where Leigh Fermor achieved his moods by multiplication. ‘It’s very good,’ Leigh Fermor told Chatwin’s wife Elizabeth, of In Patagonia, ‘but he ought to let himself rip.’ ‘It’s very good,’ Chatwin told Elizabeth of A Time of Gifts, ‘but it’s too baroque and overflowing; he should tone it down.’

Then there is McPhee’s sunset – in which the sun doesn’t feature at all, eclipsed from the scene as it is by facts. McPhee’s prose here concerns balance, and is balanced: note how carefully those three pairs of nouns match each other (singular noun, plural noun; rain, oil, height; kestrels, antlers, headwaters), preparing for the equalised temperature relationship of air and river at exactly ‘seven in the morning’. McPhee – a New Yorker staff writer for more than half a century – is a man committed to accuracy and to metrics. Coming into the Country, like his other books, carries an astonishing density of detail: his non-fiction, as David Remnick has observed, emulates the ‘freedom’ of fiction but not its ‘licence’.

All three of these books hot-wired the neo-Victorian travelogue. In Patagonia was puckish, unreliable, dazzlingly experimental in its mosaic form, and a sly burlesque of the colonial quest-narrative: Chatwin sets off in search of a piece of brontosaurus skin, and ends up finding sloth turds on a cave floor at the end of the world. A Time of Gifts was by turns a baroque adventure in historiography, an interrogation of the nature of memory, and a heartbreaking tour through the since-shattered world of 1930s Mitteleuropa. Coming into the Country was an intricately patterned enquiry into America’s relationship with the idea of wilderness, braced by an awesome integrity of observation.